The fire suppression system extinguishes an explosion-like fire within max. 150 milliseconds.
This is fast enough to protect the crew against its lethal effects
(high temperatures, high pressure, loss of oxygen, toxic gases).

In addition, there is an integrated system: The so-called stand-alone system. 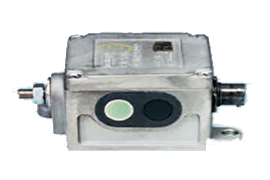 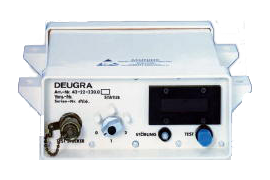 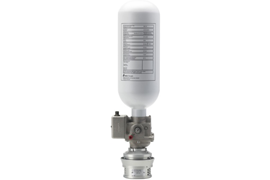 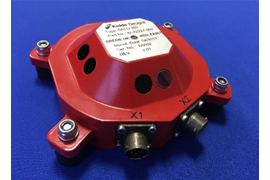 Learning from past experience.

The fire suppression system in the crew’s quarter detects and extinguishes fire and or deflagration during the initial phase.
And this is of enormously important.
​​​​​​​Experience from recent wars has told us that almost all vehicles were destroyed due to fire in the crew’s quarter.

It is about saving lives.

There always will be exposure to risk.

In spite of reduced fire burden in the vehicles interior (e.g. electric turret drive), almost any hit causes fire.
Increasingly exposed to such risks are armoured vehicles and crew transporters.
Particularly insidious and dangerous
are attacks with Molotov cocktails against armoured personal carriers with open flaps and hatches.

Before the fire suppression system can be installed each military vehicle needs to be investigated.
The free volume of the crew compartment determines the amount of extinguishing agent needed.
The advantage:
Because the agent is suppressing the explosive fire at a low concentration a marginally amount of agent is required.
During the prototype installation the amount respectively location of the detectors and the fire extinguishers are determined. Detectors and fire extinguishers are installed so that the explosive fire is detected and suppressed in less than 150 milliseconds – independently where the explosive fire is generated